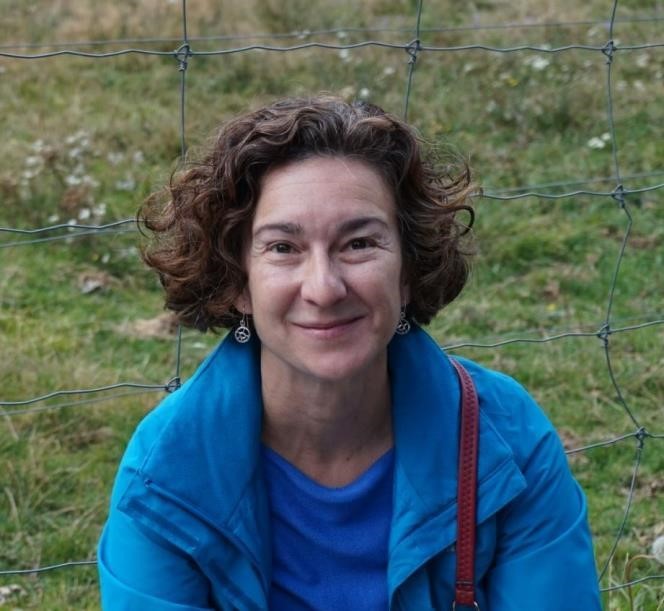 Silvia Martínez-Falquina is Senior lecturer of English at the Department of English and German of the University of Zaragoza. After completing her Bachelor's Degree in English Philology at the University of Oviedo, for which she was awarded the Excellency Award in January 2002, she obtained a competitive national scholarship to pursue her doctoral studies at the University of Oviedo, and she was a long-term research scholar at Michigan State University (graduate) and Glasgow University (postdoctoral). Her PhD dissertation, entitled Ceremonias postindias: transgresión y re/visión de fronteras en la narrativa de Louise Erdrich (Postindian Ceremonies: Border Transgression and Re/vision in Louise Erdrich's Narratives) was awarded the Excellency Doctorate Award. The dissertation was published by Oviedo University Press in 2002.

A specialist in contemporary Native American fiction, as well as ethnic and women’s US writing, she published Indias y fronteras: El discurso en torno a la mujer étnica (KRK, 2004, winner of the I AUDEM Award for Young Women Researchers); and she coedited On the Turn: The Ethics of Fiction in Contemporary Narrative in English (with Bárbara Arizti, Cambridge Scholar Publishing, 2007), and Stories Through Theories/Theories Through Stories: North American Indian Writing, Storytelling, and Critique (with Gordon Henry and Nieves Pascual, Michigan State UP, 2009). Her most recent articles and book chapters have appeared in Palgrave/MacMillan, Iperstoria, Humanities, Atlantis, ES and REN. As part of the research team directed by Dr. Susana Onega, she is currently studying the new sociocultural paradigm of Transmodernity in Native American fiction.