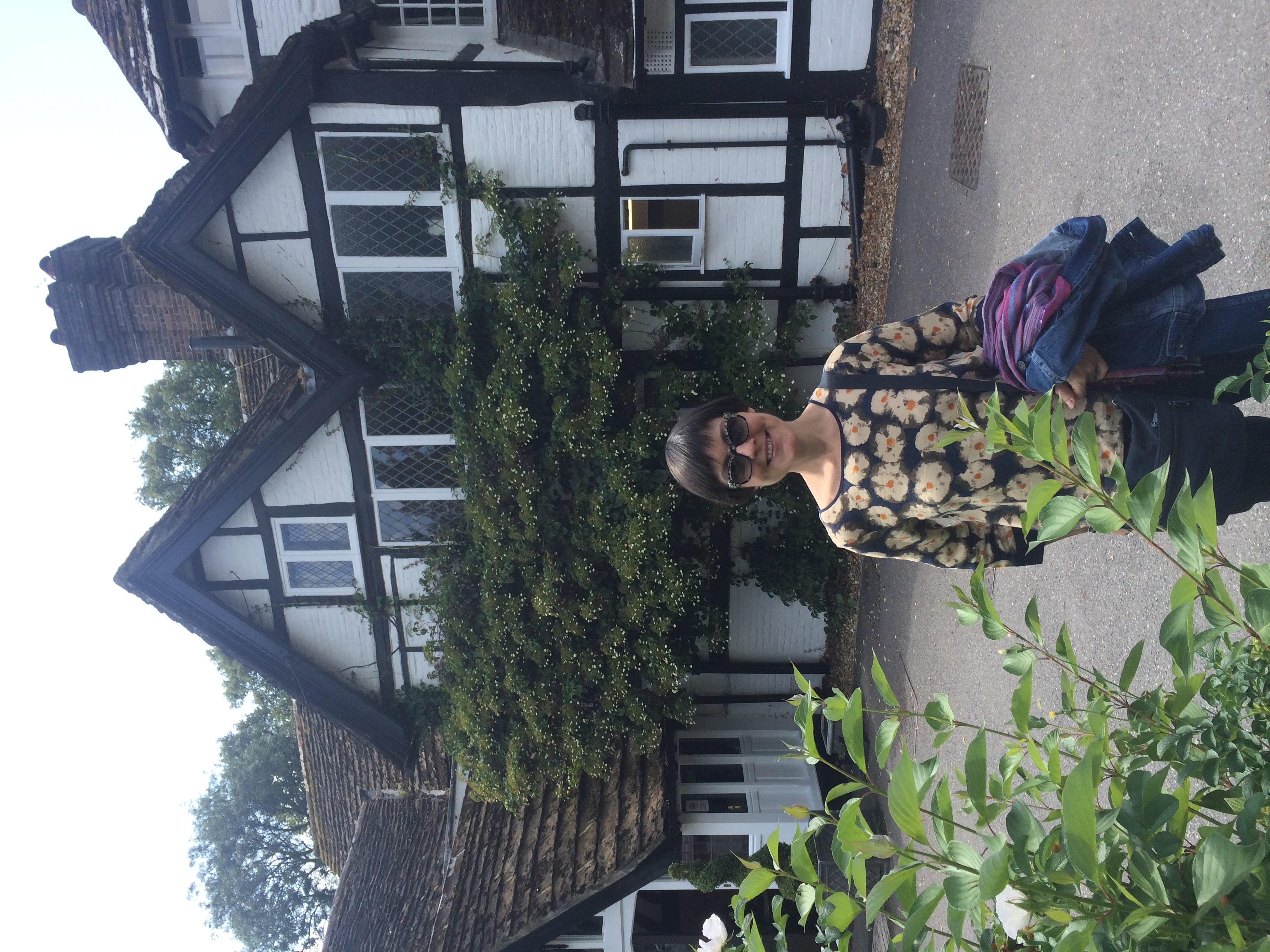 Mónica Calvo Pascual is a tenured lecturer at the Department of English and German of the University of Zaragoza, where she graduated with honors in English, receiving an academic award. She subsequently obtained a competitive scholarship to carry on her doctoral studies at the University of Zaragoza, where she completed her PhD thesis on Stephen Marlowe’s historical fiction. Her current teaching at the Faculty of Letters includes twentieth-century U.S. literature and British history and culture.

Together with Sonia Baelo-Allué, she is co-P.I. of the research project “Contemporary North-American Fiction and the Fourth Industrial Revolution: From Posthumanity to Privation and Social Change” (PID2019-106855GB-I00).

Her current research focuses on critical posthumanism and the Anthropocene in twenty-first century U.S. and transnational-American literature. She is author of Chaos and Madness: The Politics of Fiction in Stephen Marlowe’s Historical Narratives, Amsterdam & New York: Rodopi (2011). Together with Dr. Marita Nadal, she has edited the volume Trauma in Contemporary Literature: Narrative and Representation (Routledge, 2014); and, with Dr. Sonia Baelo-Allué, Transhumanism and Posthumanism in Twenty-First Century Narrative (Routledge, 2021).