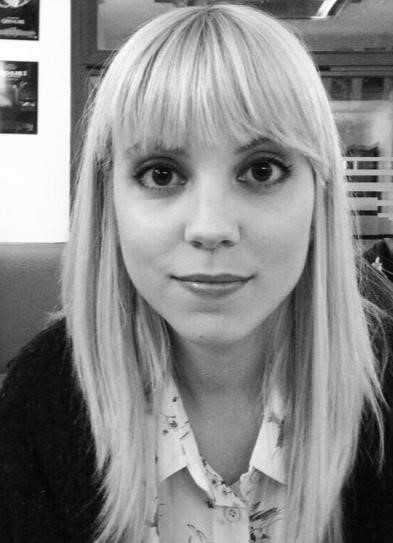 Laura Roldán-Sevillano is a research fellow at the Department of English and German Philology of the University of Zaragoza, a position she secured in April 2017, after being granted a national research fellowship (FPI) financed by the Spanish Ministry of Economy, Industry and Competitiveness.

Laura graduated in English Studies at the University of Zaragoza in July 2014, receiving the Extraordinary Degree Award. In July 2015 she obtained a Master’s Degree on Teacher Training for Compulsory Secondary Education. In December 2016 she completed a Master’s Degree in Advanced Studies on Literature and Cinema in English for which she received the Extraordinary Master Award, after defending with honours her MA thesis entitled “Of Victims and Perpetrators: Problematising Trauma in Louise Erdrich’s The Round House.”

She is currently enrolled in the doctoral programme offered by the University of Zaragoza and is writing her PhD thesis on the work of American ethnic writers Roxane Gay, Louise Erdrich and Toni Morrison, under the supervision of Dr. Silvia Martínez-Falquina. Her main research interests lie in contemporary ethnic literatures of the US, with an emphasis on theories of trauma, memory, gender, feminism and postcolonialism.